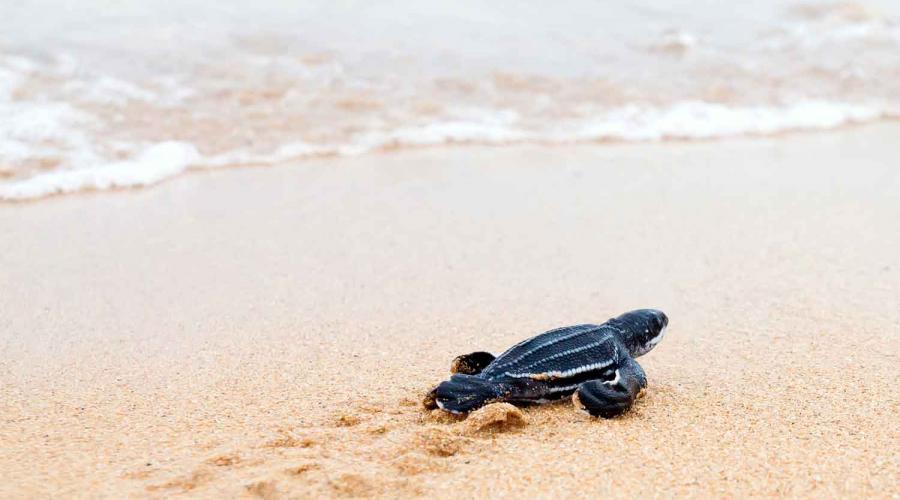 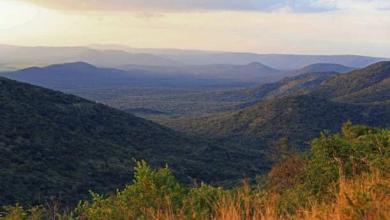 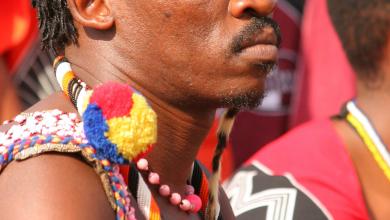 A pallet of turquoise seascapes capped in white juxtaposed with deep rich earth tones of green and brown forest, woodland and marshland, undulates before you, as you enter a landscape where every angle offers a different view into the magnificent natural arena that is the Lubombo TFCA.

Lubombo boasts the first marine TFCA in Africa, the Ponta do Ouro-Kosi Bay TFCA, where Mozambique's Ponta do Ouro Partial Marine Reserve turtle monitoring programme links up with the one across the border in South Africa's iSimangaliso Wetland Park. The primary objective of Lubombo TFCA is to help facilitate sustainable economic development through optimisation of opportunities presented by the countries’ natural assets, ecologically and financially sustainable development, and the sustainable utilisation of the natural resource base through holistic and integrated environmental planning and management.

Lubombo is one of the most striking areas of biodiversity which lies in the Maputaland Centre of Endemism.  The largest section of the Ponta do Ouro-Kosi Bay sub-TFCA consists of a flat, coastal plain with a maximum elevation of about 150 m. Along the western border of the coastal plain, the Lebombo Mountains rise to a maximum elevation of over 600 m. On the eastern side of the coastal plain, the sea is bounded by a ridge of vegetated dunes which rises to almost 200 m in KwaZulu-Natal. Lubombo occupies dry woodland, grassland and east African coastal forest and scrub biomes. The coastal plains of northern KwaZulu-Natal include five renowned Ramsar sites: Ndumo Game Reserve, the Kosi Bay System, Lake Sibaya, and the turtle beaches and coral reefs of Tongaland and Lake St. Lucia (Africa’s largest estuary at 350 km²).

The Lubombo TFCA coastline provides critical nesting sites for the endangered leatherback and loggerhead turtles. To monitor and protect the turtles coming ashore to lay their eggs, a marine monitoring programme is in place since 1994. Greater St. Lucia Wetlands Park’s significant features include coral reefs with soft corals, 800 species of fish, humpback whales, ragged tooth sharks, whale sharks and manta rays. There is a wide variety of bird species due to a broad range of habitat types, including three species and 47 subspecies.

As part of developing the Lubombo Transfrontier Conservation Area, the Governments of Mozambique and South Africa began a wildlife translocation programme to Maputo Special Reserve in 2010. Until 2015 more than a thousand animals were translocated, including kudu, warthog, impala, nyala, zebra, giraffe and blue wildebeest. The translocations reintroduce animals that were historically found in the area to enable the fast recovery and subsequent increase of the reserve’s wildlife populations. This is essential to developing the reserve as a primary tourist destination.

Lubombo TFCA is also important for elephant conservation as Tembe Elephant Park and Maputo Special Reserve are the only protected areas on the coastal plain of southern Mozambique and KwaZulu-Natal that harbour indigenous elephant populations, with ca. 180 and 200 individuals respectively. All other elephant in protected areas in KwaZulu-Natal have been reintroduced from other areas. The TFCA has the potential to link these small, isolated herds through the newly proclaimed Futi Corridor.

The People of Lubombo TFCA

The development of the TFCA reunited the Tembe-Thonga people, who historically ruled over the entire area stretching southwards from Maputo Bay to Lake St. Lucia. The development of the TFCA can go a long way towards strengthening former cross-border social and cultural relations. Cultural manifestations include the famous fish kraals of Kosi Bay, the marula fruit festival, thrust basket (isifonyo) fishing and the extensive palm wine trade, which extends the borders of South Africa and Mozambique. The Tembe-Thonga also have a long history of cooperation and social integration with the Swazi. With Swaziland’s rich culture and strong traditions, the component of Lubombo TFCA offers fascinating cultural activities and holds an intrinsic value to the Swazi nation. The TFCA is used as the annual venue for ‘butimba’ - a traditional hunting event led by the King of Swaziland.

A strong coalition of state and non-state actors plan to create the Lubombo Eco Trails (LET) network. The Lubombo Eco Trails is a community-focused initiative: a growing adventure trails network including hiking, mountain biking, 4x4 routes, bird watching, cultural routes and river rafting.  The Eco Trails will also initiate a number of community enterprises, such as eco-lodges and cultural attractions.

Magnificent scenery as well as a rich historical and cultural environment makes this area a significant tourist destination. Sites of interest include the sacred Hlatikhulu forests, King Dingaan’s Grave and Border Cave in South Africa, the ruins of the old border post at Manhoca in Mozambique, and the Royal Hunting Reserve within the Royal Hlane Game Reserve in Swaziland. With Swaziland’s rich culture and strong traditions, this is a wonderful TFCA at which to partake in some fascinating cultural activities. The monarchy and the people of Swaziland actively maintain and preserve a remarkable cultural heritage, allowing visitors to get a better understanding of traditional African culture. .