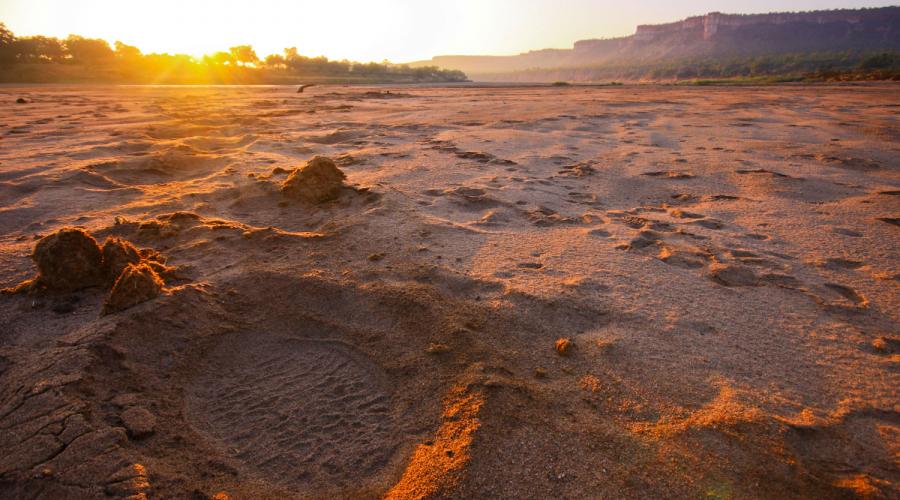 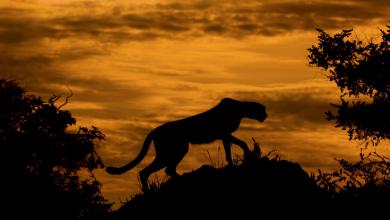 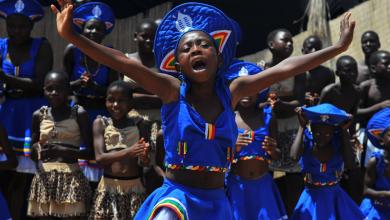 A vast wild jewel nestled between three countries, the Great Limpopo Transfrontier Park has become so much more than its name, &lsquo;gushing waterfalls&rsquo; in Sepedi language, suggests. Overflowing with an array of natural treasures, from vast horizons to stampede herds of game, this Transfrontier Park offers a constellation of natural wonders appealing to every taste.

Great Limpopo Transfrontier Park (GLTP) encompasses various land uses and represents a true example of collaboration and management of shared natural resources. The GLTP joins together some of the most established wildlife areas in southern Africa into a core are of approximately 37,572 km2. The Transfrontier Park links the Limpopo National Park in Mozambique, Kruger National Park in South Africa, and Gonarezhou National Park, Manjinji Pan Sanctuary and Malipati Safari Area in Zimbabwe, as well as two community owned areas, one which forms part of the Kruger National Park, namely the Makuleke Area and the Sengwe communal land in Zimbabwe. The Presidents of Mozambique, South Africa, and Zimbabwe signed the international Treaty for the establishment of GLTP in 2002. This landmark also provides a platform for the future development and implementation of the second-phase Great Limpopo Transfrontier Conservation Area (GLTFCA), which includes an even wide variety of land uses, varying from communal areas to private reserves, adding up to a conservation area of almost 100,000 km².

The Great Limpopo Transfrontier Park is an extensive area of essentially flat savannah bisected North-South by the Lebombo mountain range, and drained by four river systems flowing from west to east: the Limpopo, Olifants, Save and Komati. Home to three biomes (grasslands, forest and savannah), this area is constituted of lowland savannah ecosystem landscapes including lowland plains savannah in the larger part of the area, hilly granite plateau in the western portions, and the Lebombo Mountains rising to an average of 500m above sea level. The four major rivers cross the semi-arid ecoregion, with an average annual rainfall of about 550mm.

There are five major vegetation types, including mopane woodlands and shrubveld in the north, mixed bushveld in the south, sandveld in the south-east of Mozambique, riverine woodlands in the Kruger and Gonarezhou National Parks, and seasonally flooded dry grasslands in Banhine National Park. Stone-age artefacts and iron-age implements provide evidence of a very long and almost continuous presence of humans in the area making up the Great Limpopo Transfrontier Park. Early inhabitants were San hunter-gatherers, who left numerous rock-paintings scattered across the region, followed by the Bantu about 800 years ago.

There is abundance of wildlife in the GLTP, with a total of 147 species of mammal, 116 reptile species, 49 species of fish, 34 species of frogs, 500 or more bird species, in addition to at least 2,000 species of plants. It is possible to see all the iconic African big game, including elephant, black and white rhinoceros, lion, leopard, giraffe, zebra, buffalo and many antelope species. Currently Kruger National Park is also home to one of the last significant and viable populations of African wild dog, with some 300 individuals in total.

Kruger National Park being one of the last strongholds of black and white rhinoceros species, poaching remains an alarming threat to the survival of the two species. With a view to addressing amongst other things the increase n wildlife crime related activities between the two countries, the Governments of Mozambique and South Africa have signed an MOU in April 2014 on Biodiversity Conservation and Management. Since then senior officials from Limpopo and Kruger National Parks have successfully collaborated on a number of strategic anti-poaching activities, including improved cross-border collaboration and operations, joint training initiatives and the development of a joint communications system.

The People of GLTP

The GLTP has a strong Shangaan heritage, which predates European cultures. The heart of the GLTP, the Pafuri area, is the focal point of the two Shangaan clans still holding traditional rule across the three borders: the Maluleke and the Sengwe clans. The site of the confluence of the Limpopo and the Luvuvhu Rivers is the centre for traditional ceremonies, such as coming of age ceremonies of the two clans and other traditional events. The water in the Pafuri area is being sought after by traditional healers of the three countries.

The Makuleke people have reclaimed the Northern reaches of the Kruger National Park in South Africa, from which they were removed in 1969. The Makuleke area is a contractual park within the boundaries of Kruger National Park and managed by SANParks. The Makuleke people continue conservation land-use practices, and focus on livelihoods based on eco-tourism. Following systematic community consultations the National Park was formally declared, resulting in two focal areas: a) development of voluntary resettlement and compensation plans, and b) realignment of the Kruger National Park boundary along the Limpopo River, resulting in a number of strategies and action plans for implementation. Similar consultations regarding community beneficiation are happening across other components of the Transfrontier Parks.

The GLTP is known for a number of tourism products, of which several are transboundary in nature. The five night and six day guided cross-border Shingwedzi 4x4 Eco-Trail between South Africa and Zimbabwe offers challenging river crossings and an opportunity to navigate of the beaten tracks. The Shingwedzi Trail is a proposed cross-border adventure trail that will be implemented through a public-private community partnership, benefitting communities in both countries.  Other adventure tourism opportunities are the Rio Elefantes Canoeing Trail down the Olifants River; a Palarangala Wilderness Trail through pristine wilderness; the Lebombo Hiking Trail; and the Elefantes Gorge Backpacking and Fishing Trail. The annual Shangaan Cultural Festival held at the border between South Africa and Zimbabwe is another cross-border experience representing the GLTP’s rich cultural and natural heritage.

Peace Parks: from dream to reality