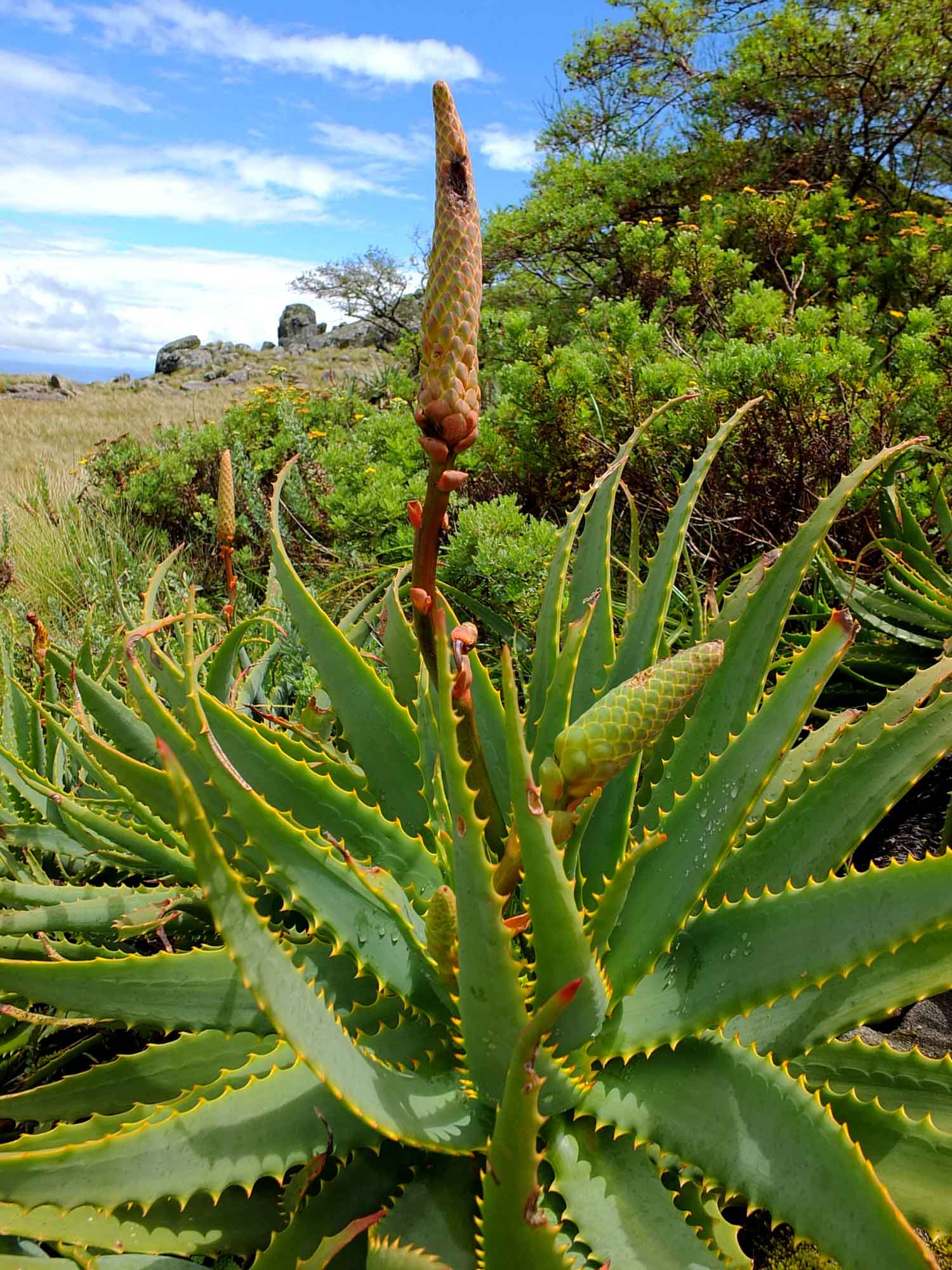 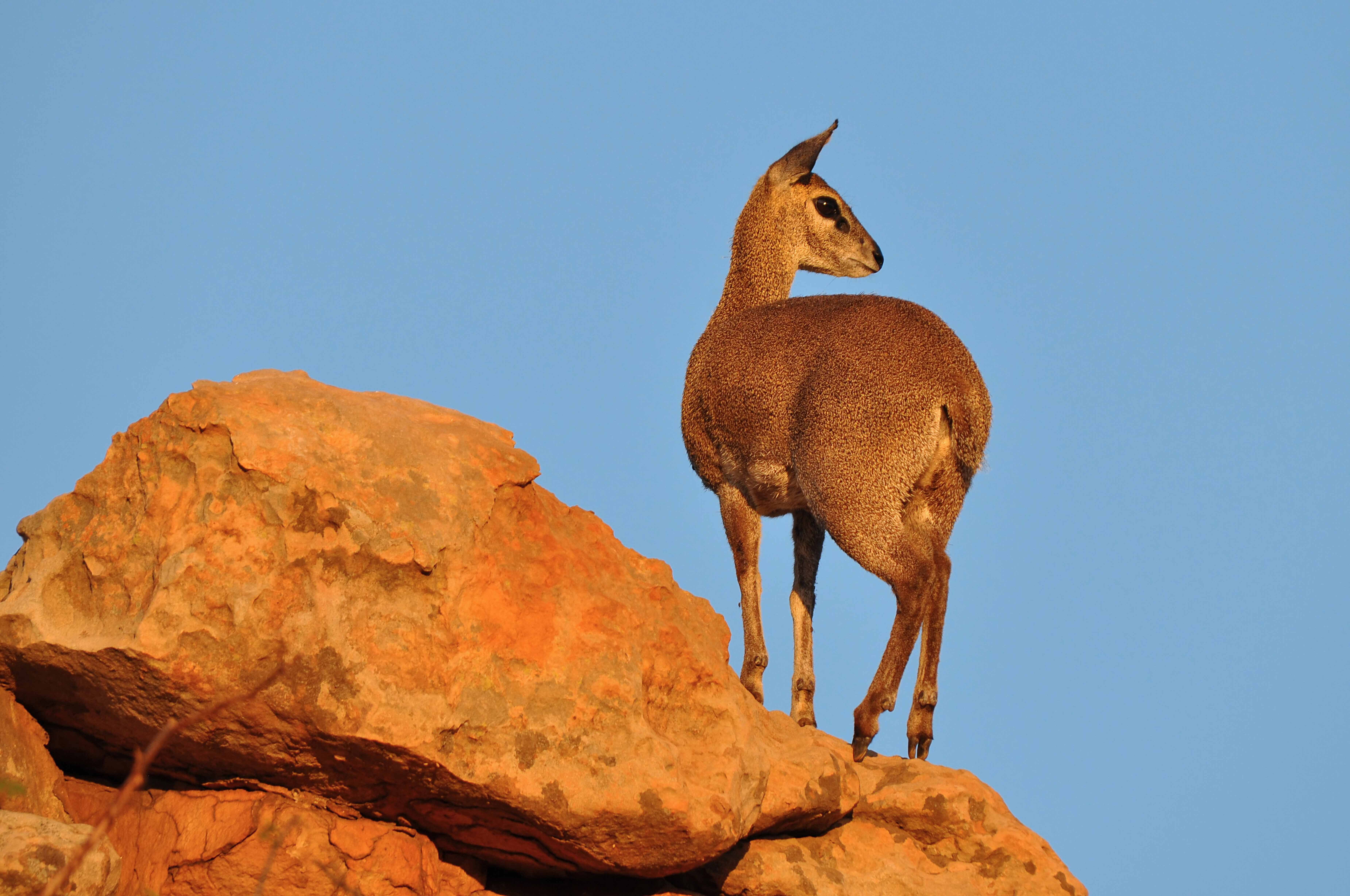 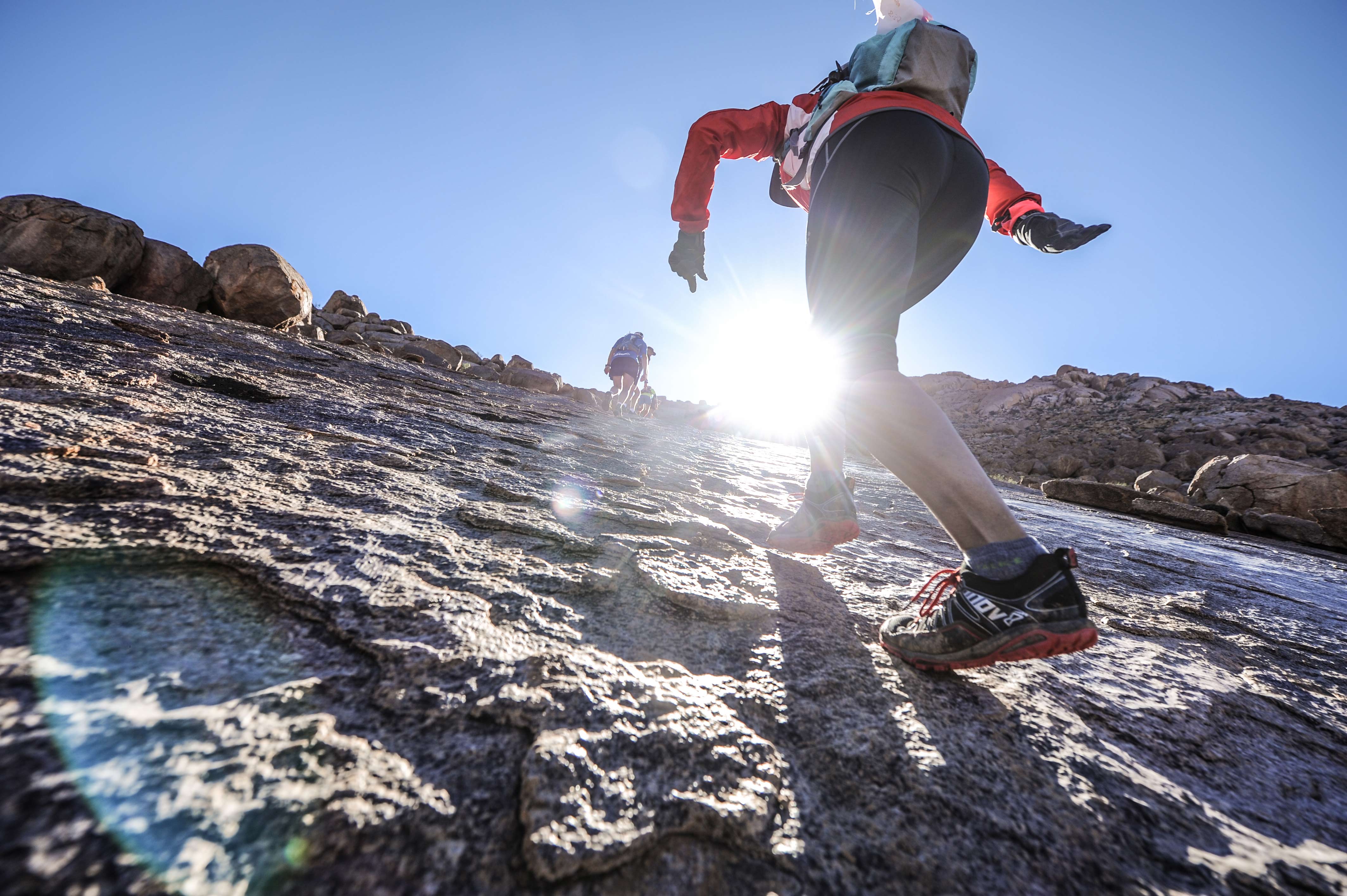 Chimanimani meaning ‘to be squeezed together’ describes the narrow pass in the mountain range through which the Musapa River flows. The name brings to mind the towering peaks of mountains, pondering waterfalls, enchanted forests and deep, echoing caves. It is a place of undiscovered secrets, breath-taking beauty and hidden depths. The TFCA is flushed with fresh greens, crisp blues, and the hidden earth tones.

The Chimanimani TFCA comprises the Chimanimani Nature Reserve in Mozambique (2,368 km2 with approximately 645 km2 conservation area and 1,723 km2 buffer zone), Chimanimani National Park (200 km2) and Eland Sanctuary (15 km2) in Zimbabwe. It encompasses a number of mountain ranges with peaks rising to 2,436 m. In 2001 the Governments of Mozambique and Zimbabwe initiated the process towards the establishment of the TFCA by signing an MOU on 8 June 2001. Infrastructure development in the TFCA is limited to preserve the pristine natural beauty of the area. The TFCA boasts the inclusion of spectacular mountains, virgin forests and world-renowned cave systems.

The development of the TFCA is initiated by the Governments of Mozambique and Zimbabwe to conserve the biodiversity of the highlands ecosystem, as well conserve the local wildlife, promote tourism and work with communities to develop eco-tourism and sustainable resource harvesting practices. Chimanimani TFCA encompasses a tropical mountain biome. The area falls within the Eastern Zimbabwe montane forest-grassland mosaic eco-region, which is an Afro-montane Centre of Endemism.

The Chimanimani mountain ranges receive high rainfall varying between 1000mm to 1270mm a year, which gathers from the south east monsoon winds sweeping inland from the Indian Ocean. Climate in the mountains varies from being generally humid and tropical to temperate, with cold winters (2oC) to fairly temperate summers (up to 28oC).

The rugged landscape of Chimanimani TFCA is comprised of mostly Quartzite Mountains, with its escarpment containing a number of cascading rivers; the entire area lies within the Buzi River system. Most of the river system is pristine, although recent years have seen pollution from alluvial gold mining impacting on the Lucite and its major tributary, the Haroni River. Forest lovers will take a delight in the virgin forests of the Chimanimani National Park with the rare thick and moist, evergreen forest cover. There are no roads in this wild area and only footpaths and narrow tracks lead to the various attractions. This adds to the fun of the wild and unspoilt character of the area.

Along the river banks, there are marshy springs and wetlands. The Eland Sanctuary is dominated by fine sandy soils which are as white as salt. The vegetation includes semi-deciduous Miombo woodlands; low altitude moist ever-green forests; dry montane forests; montane grassland;  afro-montane scrub, hosting some endemic Protea and Faurea species; and rock vegetation (Aloe & Euphorbia spp., including some endemics such as Vellozia argentea). A unique combination of altitude, soils, rainfall and fire have created an environment which supports many rare species of flora and fauna including over 1000 vascular plant species of which 45 are endemic.

Little is known about species diversity of and population densities of animals living in  the TFCA, but among large mammals, charismatic species like leopard and other species including mountain reedbuck, klipspringer, blue duiker, common duiker, samango monkey and various small mammals occur in the area. However, wildlife populations are low due to subsistence poaching.

The TFCA is home to over 160 bird species, 49 fish species, 35 amphibian species, of which two are endemic (Bufo vertebralis grindleyi and Anthroleptis troglodytes) and 60 reptile species.

The People of Chimanimani TFCA

Communities on both side of the border are connected through origin and marriage. The people share the same Chief on the upper Chikukwa section in Zimbabwe. Surrounding communities are highly dependent on the natural resources found in the TFCA for their livelihoods. Community representatives participate in joint stakeholder management committees which facilitate joint decision-making on TFCA related issues with wildlife authorities, and implementation of mutually agreed action plans.

The TFCA provides basic facilities catering to the self-sufficient explorer, and maintains a low carbon footprint management style. Hiking, rock climbing, birding, camping in caves among the sparkling waterfalls and natural swimming pools are some of the tourist attractions offered.

The Mountain Hut in the Chimanimani Mountains never fails to leave visitors in awe. Sitting bare at 1630m above sea level the hut acts as an ideal refuge. Daring visitors have the option of spending the night in either Terry's or Peter's caves (disused mine shafts). Hikers who do not like the physical challenge posed by the trails to the mountain hut may prefer the Corner Camp Area that borders Chikukwa Village.

Visitors may camp free of charge anywhere within Chimanimani National Park except at Base Camp found at the foot of the mountains. A picnic site at the base of the Bridal Veil Falls in Eland Sanctuary offers spectacular views of the Porkpie mountain range. The falls plunge 50m down into a base about 10m wide. Visitors can take a plunge in the cool crocodile free pool along the Muhohwa River.