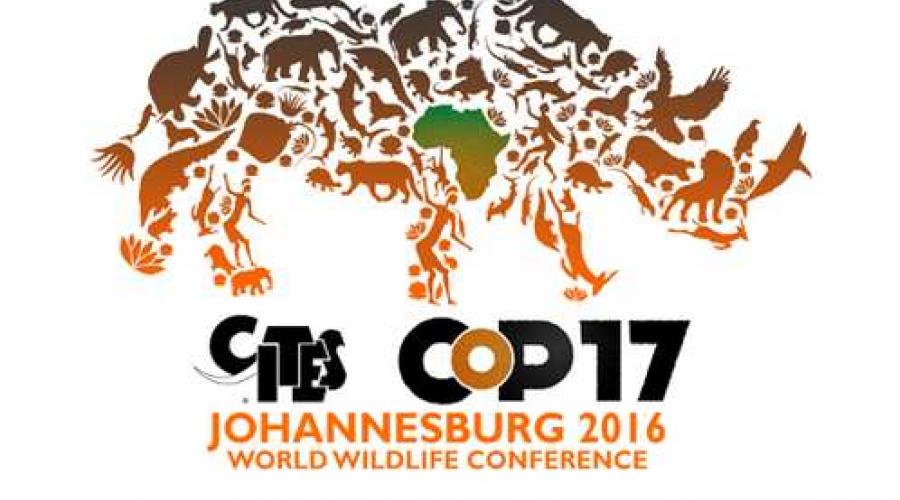 The Convention on International Trade in Endangered Species of Wild Fauna and Flora (CITES) is an international agreement between governments to ensure that international trade in specimens of wild animals and plants does not threaten their survival.

International wildlife trade is estimated to be worth billions of dollars and to include hundreds of millions of plant and animal specimens. The trade is diverse, ranging from live animals and plants to a vast array of wildlife products, such as devil’s claw and ostrich eggs. The trade poses an imminent threat to the survival of e.g. the pangolins, leatherback sea turtles and black and white rhinoceroses. Because the trade in wild animals and plants is international, the effort to regulate it requires international cooperation to safeguard certain species from over-exploitation or extinction.

Currently there are 183 signatory parties to CITES. Although CITES is legally binding to the signatories, its translation into domestic legislation and enforcement is task of each of the governments of the convention.

SADC – which holds only observer status to CITES - is striving to jointly improve species conservation through a variety of approaches, e.g. through enhancing cooperation and information sharing between SADC Member States on wildlife crime and illegal trafficking in the face of the regional poaching crisis of rhinos and elephants. In this light the SADC Member States adopted the SADC Law enforcement and Anti-Poaching (LEAP) Strategy supported by GIZ TUPNR and the Combating Poaching and the Illegal Trade in Ivory and Rhino-horn Programme (Polifund) in 2015.

SADC Member States created the Transfrontier Conservation Areas (TFCA) to facilitate cross-border conservation and the responsible utilisation of natural resources in the region. Through TFCA ecosystems shall be protected at landscape level through collaboration, policy harmonization and the inclusion of local communities and other stakeholders across borders.

The SADC TFCA Programme formed the SADC TFCA Network with support of the German Government in 2013. The TFCA Network connects more than 250 TFCA stakeholders and experts from the SADC region, for better information exchange, transfer of learning and improved communication. One of the main goals of this network is to present TFCAs as learning spaces for regional integration and species protection through the engagement of local communities.

The German Development Cooperation through GIZ and KfW as well as Peace Parks Foundation, the USAID Programme RESILIM, IUCN BIOPAMA and Boundless Southern Africa are supporting the SADC TFCA Network and SADC Secretariat to organize four themed side events and a permanent exhibition booth during the COP17. The topics include new approaches to improving the transboundary management of resources in the TFCA, best practices of legal enforcement in sub-Saharan Africa, and cooperation of law enforcement authorities as well as cooperation experiences between Africa and Asia, e.g. within the China–Africa cooperation forum (FOCAC) and demand reduction of wildlife products in Asia.

By showcasing TFCA at the COP17 (24.09-05.10.2016), we hope awareness about the importance, vision and benefits of TFCAs will be raised in the international species protection community.  This includes the important message that wildlife conservation as the public often sees it in industrialised CITES member countries requires more than protection of some iconic animals like elephants or rhinos. The TFCA Network will demonstrate through success stories that the TFCAs provide the opportunities and the spaces for the political, social and economic actions that sustainable biodiversity conservation requires if it shall benefit both, wildlife and people.