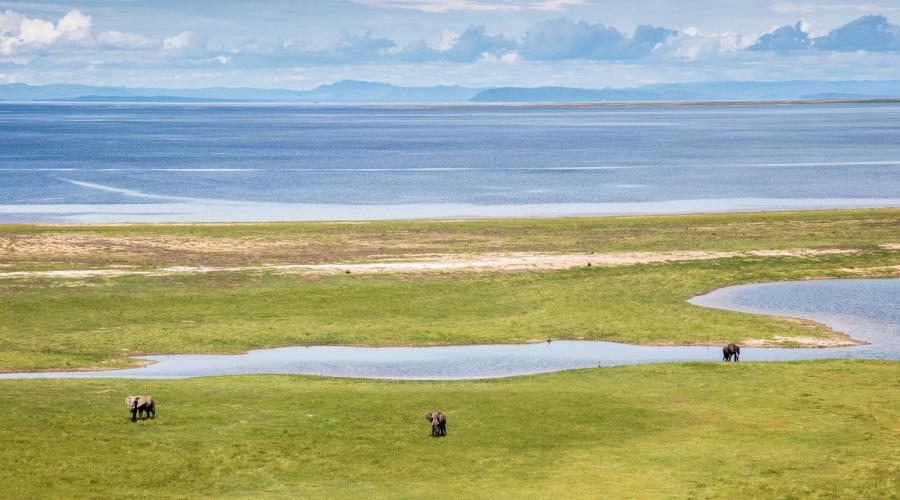 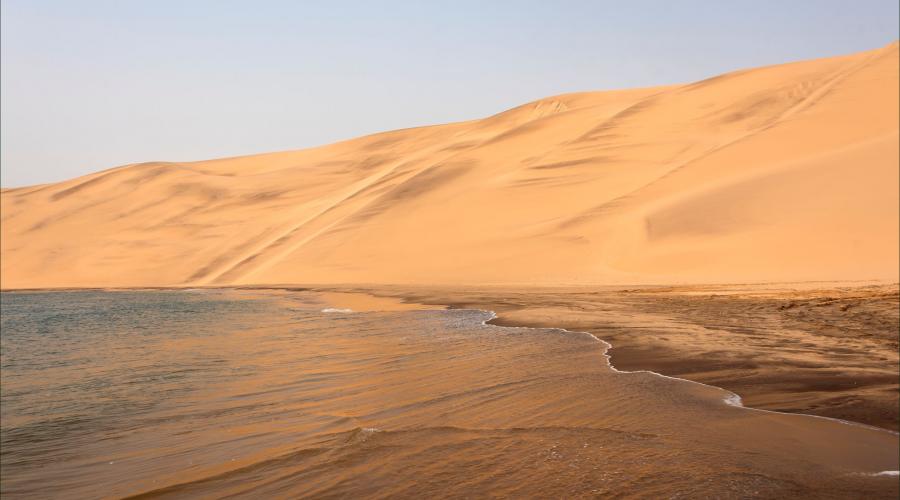 Since November 2019, conservation non-profit African Parks has signed new long-term agreements with the Zimbabwean and Angolan Governments for the management of Matusadona National Park and Iona National Park. These are African Parks’ first public private partnership agreements with these two countries and represent the 16th and 17th parks respectively to enter the organisation’s portfolio. As both Matusadona and Iona are part of two significant transfrontier conservation areas (TFCA), these partnerships will help to increase the conservation impact in the larger region. Matusadona forms a part of the world’s largest terrestrial TFCA, the Kavango Zambezi, which is spread across Zimbabwe, Zambia, Botswana, Namibia, and Angola. Iona makes up the northern portion of the Iona Skeleton Coast TFCA, a recently signed agreement between Angola and Namibia.

Managed in partnership with the Zimbabwe Parks and Wildlife Management Authority, Matusadona National Park is an ecologically diverse landscape in the Zambezian biome. Flanked by the Ume and Sanyati rivers, its rolling hills descend to Lake Kariba. Mixed woodlands and scrublands cover the slopes and ridges of the escarpment and the plains. The park harbours more than 240 bird species, baobab woodlands and wildlife including elephant, lion and buffalo. However, decades of poaching coupled with insufficient management resources contributed to its decline. Elephant numbers have been drastically reduced and the once-abundant population of black rhinos have been largely eliminated.

Managed in partnership with Angola’s Ministry of Environment and the National Institute of Biodiversity and Conservation Areas, Iona National Park is one of Africa’s most sublime wilderness areas with rich terrestrial and offshore ecosystems. Situated in the Namib desert in the south-west corner of Angola, its stark 160-km shoreline abuts the Atlantic Ocean and is fed by two bordering rivers, the Cunene and Curoca. The central sand and gravel plains are bordered by tall mountains in the east and dunes that run the length of its coastline in the west. The park contains extensive woodlands and is inhabited by cheetah and leopard, herds of Oryx, springbok and Hartmann’s mountain zebra, ostrich, endemic reptiles and is the principal habitat of one of the world’s most ancient plants, Welwitschia mirabilis.

Both of these parks have extremely high potential in terms of ecological restoration as well as tourism enhancement. African Parks looks forward to working together with partners to unlock their ecological, social and economic value, enabling communities to derive long-term benefits from these critical landscapes.

About African Parks: African Parks is a non-profit conservation organisation that takes on the complete responsibility for the rehabilitation and long-term management of national parks in partnership with governments and local communities. With the largest counter-poaching force and the most amount of area under protection for any one NGO in Africa, African Parks manages 17 national parks and protected areas in 11 countries covering 13.5 million hectares in Angola, Benin, Central African Republic, Chad, the Democratic Republic of Congo, the Republic of Congo, Malawi, Mozambique, Rwanda, Zambia and Zimbabwe. For more information visit www.africanparks.org, Twitter, Instagram and Facebook