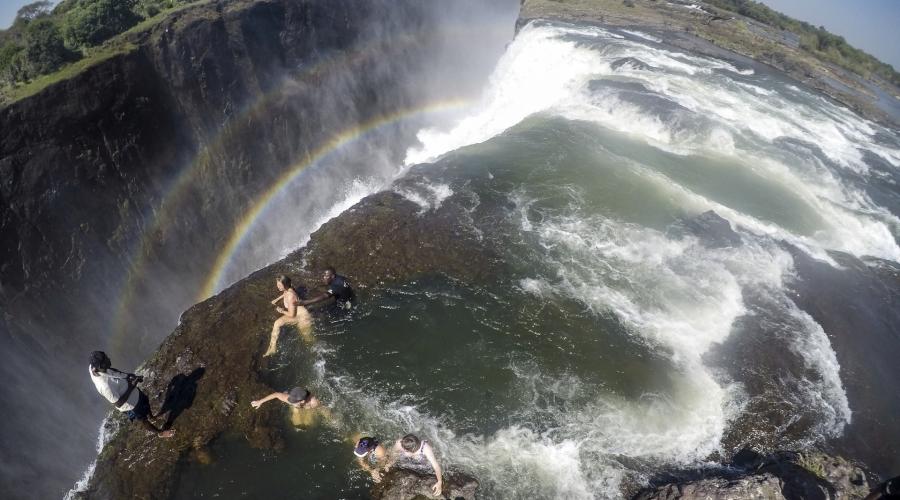 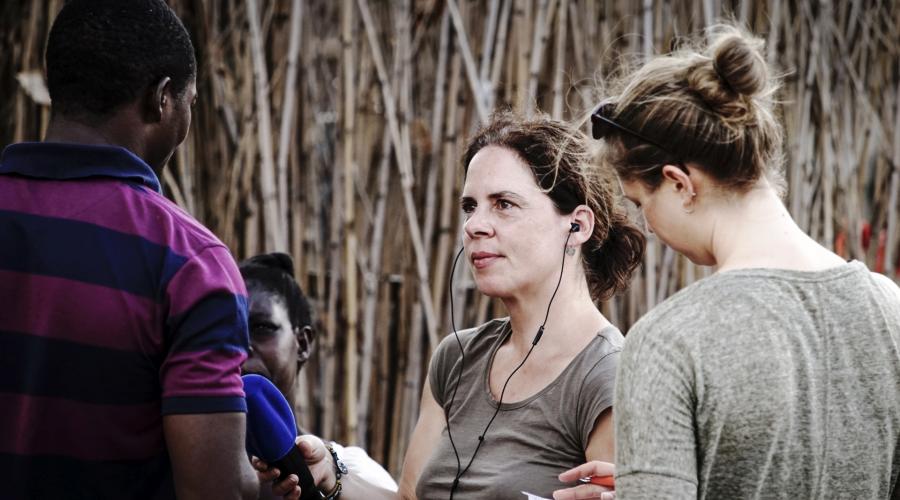 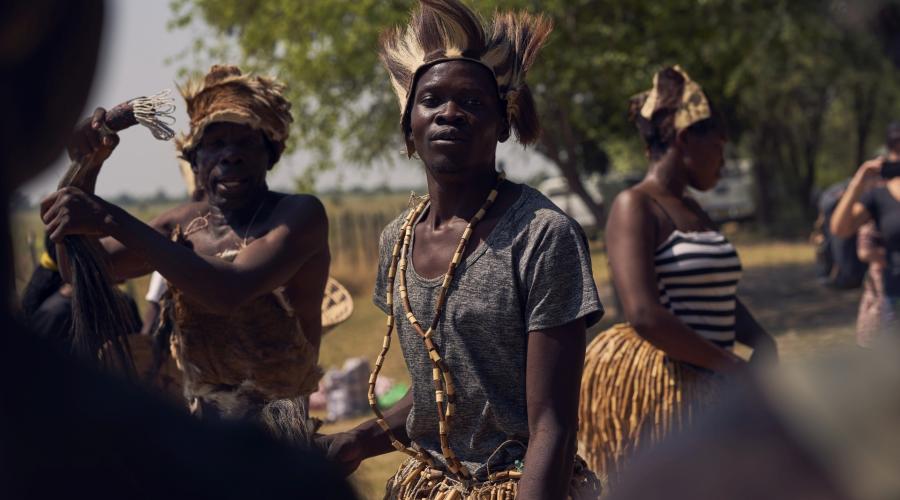 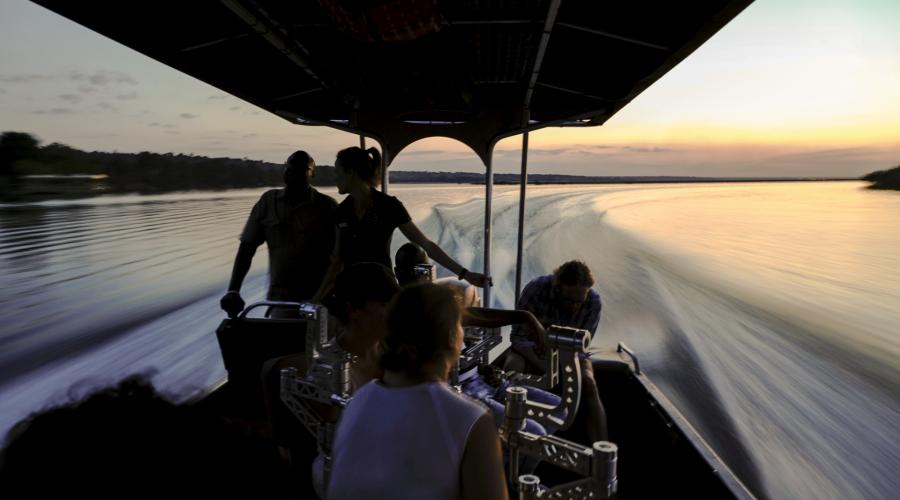 The Kavango Zambezi (KAZA) Secretariat partnered with a wide range of organisations and stakeholders to host a ground-breaking media tour from 15-25 November 2018, as part of an initiative to profile the KAZA Transfrontier Conservation Area (TFCA) as a world-class tourism destination.

KAZA is the world’s largest terrestrial transboundary conservation initiative representing a bold commitment between the five partner states; Angola, Botswana, Namibia, Zambia and Zimbabwe. The Presidents of these states signed a Treaty in 2011 committing their countries to harness their shared natural resources and supporting nature-based tourism development as the engine for rural economic growth and development.

10 German and regional journalists embarked on 2 different routes across the 5 countries making up the KAZA landscape. In total 17 tourism properties and 3 UNESCO World Heritage Sites - the Victoria Falls, the Okavango Delta and Tsodilo Hills - were visited.

At the welcome event on 15 November in Livingstone, Zambia, Dr. Nyambe Nyambe, Executive Director of KAZA, emphasised that with its many stakeholders and 36 different formally proclaimed national parks, forest reserves, communal areas and private concessions that ‘KAZA is not complicated, it is complex’. To better understand the complex nature of the KAZA TFCA, journalists were given the opportunity to engage with stakeholders on a broad range of topics such as the importance of landscape connectivity, wildlife corridors, community beneficiation and sustainable tourism within the KAZA landscape.

One of the groups had the privilege of meeting Chief Mayuni of the Mayuni Conservancy bordering Bwabwata National Park in Namibia. Chief Mayuni spoke with passion about the importance of KAZA for transboundary collaboration and management of shared resources. ‘KAZA is in our blood’ he reiterated while providing a background to the important role that traditional leaders played in starting the “Four Corners” Transboundary Natural Resource Management initiative which preceded the establishment of the KAZA TFCA.

At the farewell function held on 24 November in Victoria Falls, Zimbabwe, Dr. Nyambe Nyambe, concluded by underlining the important role that the media have to play in conveying information about the KAZA TFCA to the communities, tourists, other stakeholders, and the world at large.

Julia Ruhnau, writing for the German Press Agency (dpa) reflected on an article written by the dpa shortly after the KAZA TFCA Treaty was signed in 2011. “For me it has been interesting to see how KAZA developed and I am really grateful to have met a lot of amazing, impressive, inspiring and ambitious people who are really trying to make something out of the beautiful KAZA landscape and environment. It was also interesting to see that lots of effort is still needed to make it happen, especially for the sake of the people living here, and for the nature of KAZA”.

Carrie Hampton, travel writer for Travel Africa magazine and other local and international travel publications shared her experience of the trip ‘I feel like I probably have a year’s worth of travel articles to write. We were exposed to such amazing topics. I now have a much deeper understanding of the diverse aspects of the KAZA TFCA - it feels like I am only scratching the surface’.