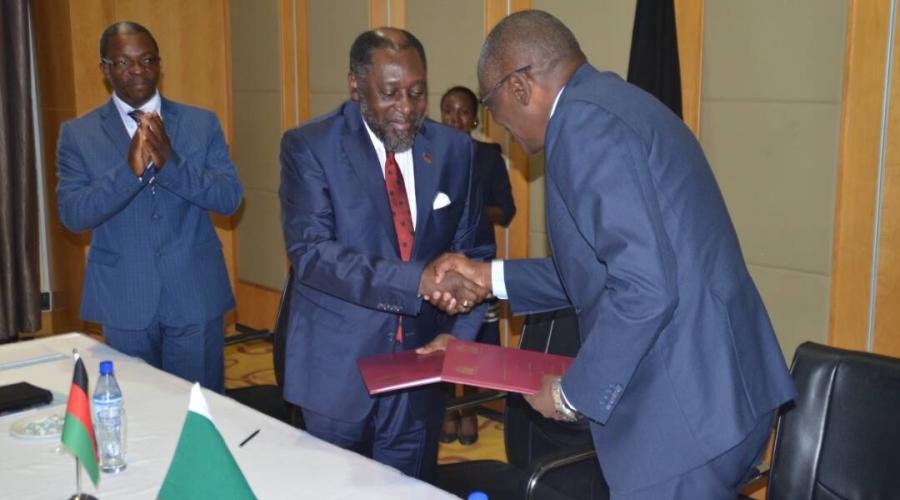 Malawi and Zambia have signed a tourism pact that will see them complementing each other rather than competing in the sector. During the Malawi Tourism Exposition, ‘Takulandilani’, Malawi’s Minister of Tourism, Henry Mussa, suggested that the marketing synergy for the two countries could yield better results if they promoted their tourism products jointly. He acknowledged that tourism was fast becoming a big money earner and a sector that could bring in a substantial amount of forex to Malawi and Zambia. “Some of the major issues highlighted in the MoU, include major co-operation and complementary functions between the two countries in the sector of tourism,” said Mussa. “What we are saying is that Malawi is unique in its own state, just like Zambia, so jointly we can work together to attract tourists to visit this part of Africa. For instance, Malawi has the beautiful lake with fresh water while Zambia has a large population of wildlife, so tourists will be attracted to both countries,” he was quoted in MBC as saying. He added that tourism currently contributed an estimated eight percent to Malawi’s GDP and employed no fewer than 140 000 people. However, plans are under way to double the efforts. Furthermore, he said other sectors of the economy, such as agriculture, were likely to thrive once growth in the tourism sector accelerated. Zambian Tourism Minister, Charles Banda, said the agreement sought to harmonise marketing strategies for tourism between the two countries and was optimistic that the joint efforts would enable the two countries to have a better competitive advantage at regional and continental levels. “Basically, through tourism, we think we will contribute greatly to the economic development of our countries. Prospects are high that, as the sector thrives, we will be able to contribute meaningfully to the job market too,” said Banda. Malawi and Zambia share a border and were both once British colonies. Malawi’s Tourism Expo 2018 is said to have attracted both local and international exhibitors from April 26-28.