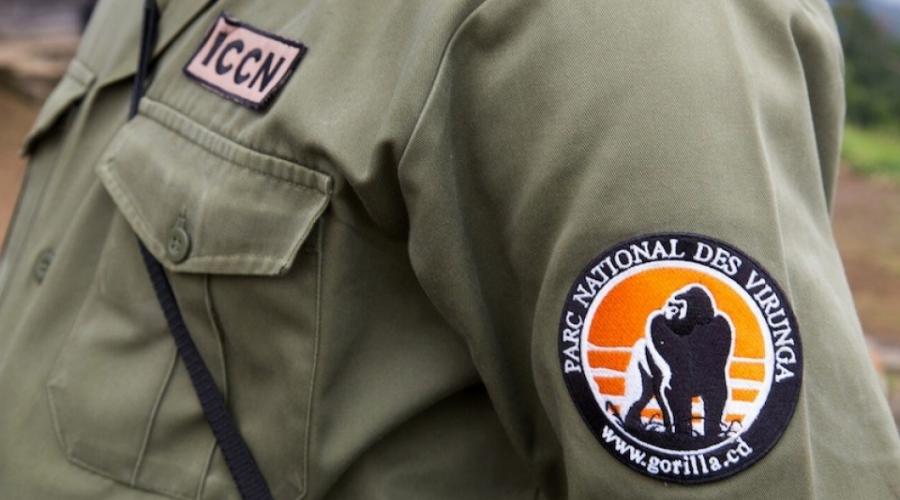 Thirteen Virunga National Park rangers and staff members were among the 17 killed during a deadly attack on the Rumangabo village in the Democratic Republic of Congo (DRC) on Friday, 24 April 2020. Three further rangers are seriously injured.

The attack was one its most deadly ones in its recent history. The park’s officials announced that the latest wave of violence would not deter their commitment to improving the economic and humanitarian needs of civilians living in the area surrounding the park.

Virunga is Africa's oldest National Parks which harbors one of the last remaining wild populations of mountain gorillas and is part of the Greater Virunga Transboundary Collaboration (GVTC) of which a Treaty was signed between the DRC, Rwanda and Uganda in 2015. The GVTC is part of the SADC Transfrontier Conservation Areas of which we share the same vision of harmonious wildlife conservation, community development, human-wildlife co-existence and tourism development across borders.

The SADC TFCA Network expresses its deepest condolences to the families, friends and colleagues of the departed rangers and staff members. That they may find courage and strength during this time of mourning, which is made all the more difficult by the COVID-19 pandemic crisis.